This year during the United Nations General Assembly Week, I had the privileges to photograph some of the events. This one was by New York University’s Center on International Cooperation’s program with United Nations, Pathfinders for Peaceful, Just and Inclusive Societies. 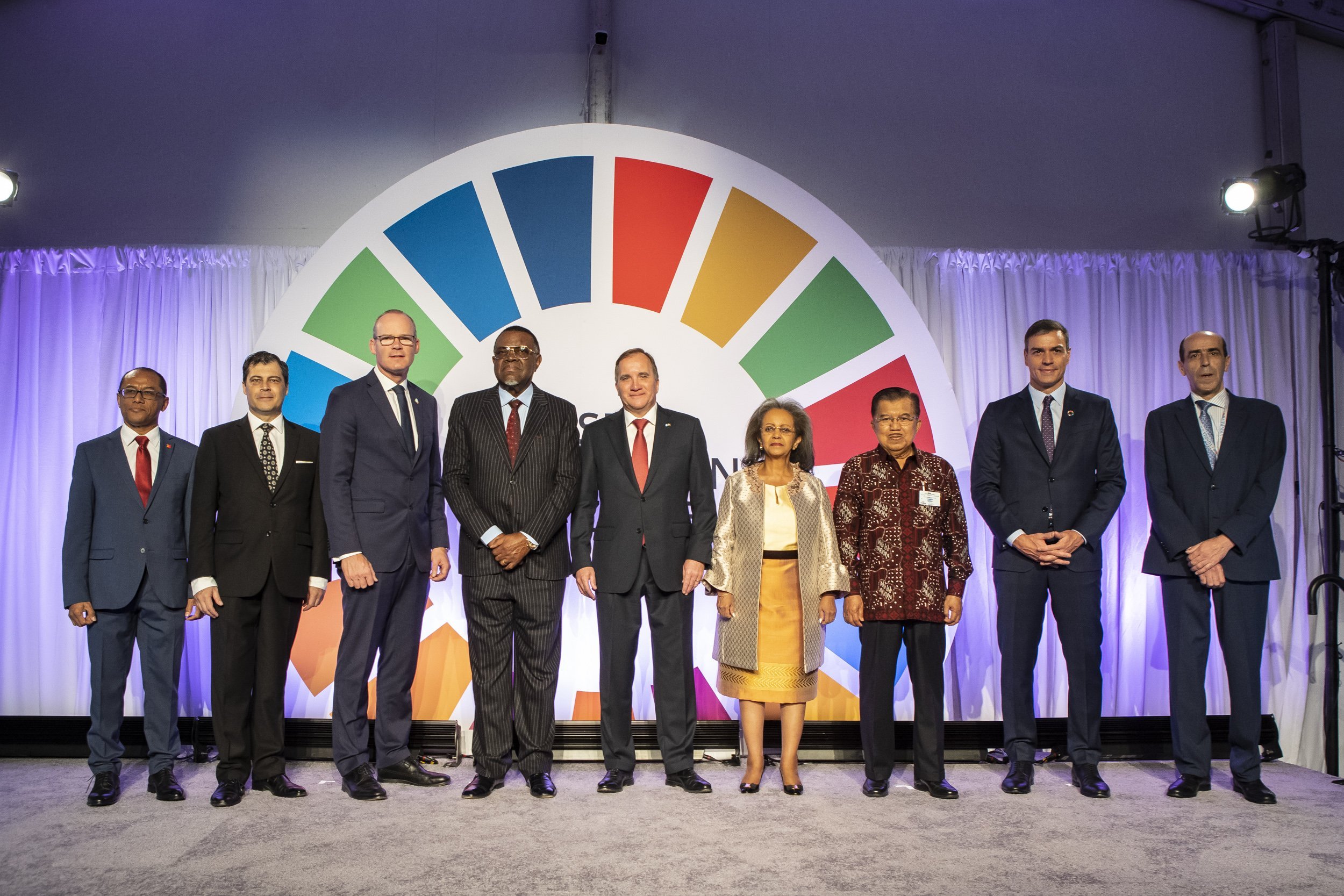 This photo opportunity was followed by a panel by Swedish State Secretary for Foreign Affairs Annika Söder, Oxfam Executive Director Winnie Byanyima, and CIC Director Sarah Cliffe, about the importance of multilateralism and multinational goals. Please do go to the CIC’s website and their blog post about this event to learn more about what the event was and the meaningful and important activities CIC does. 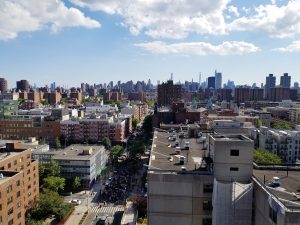 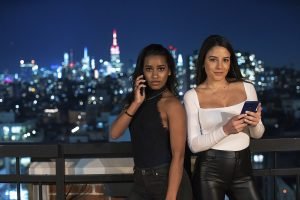 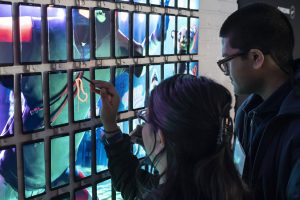